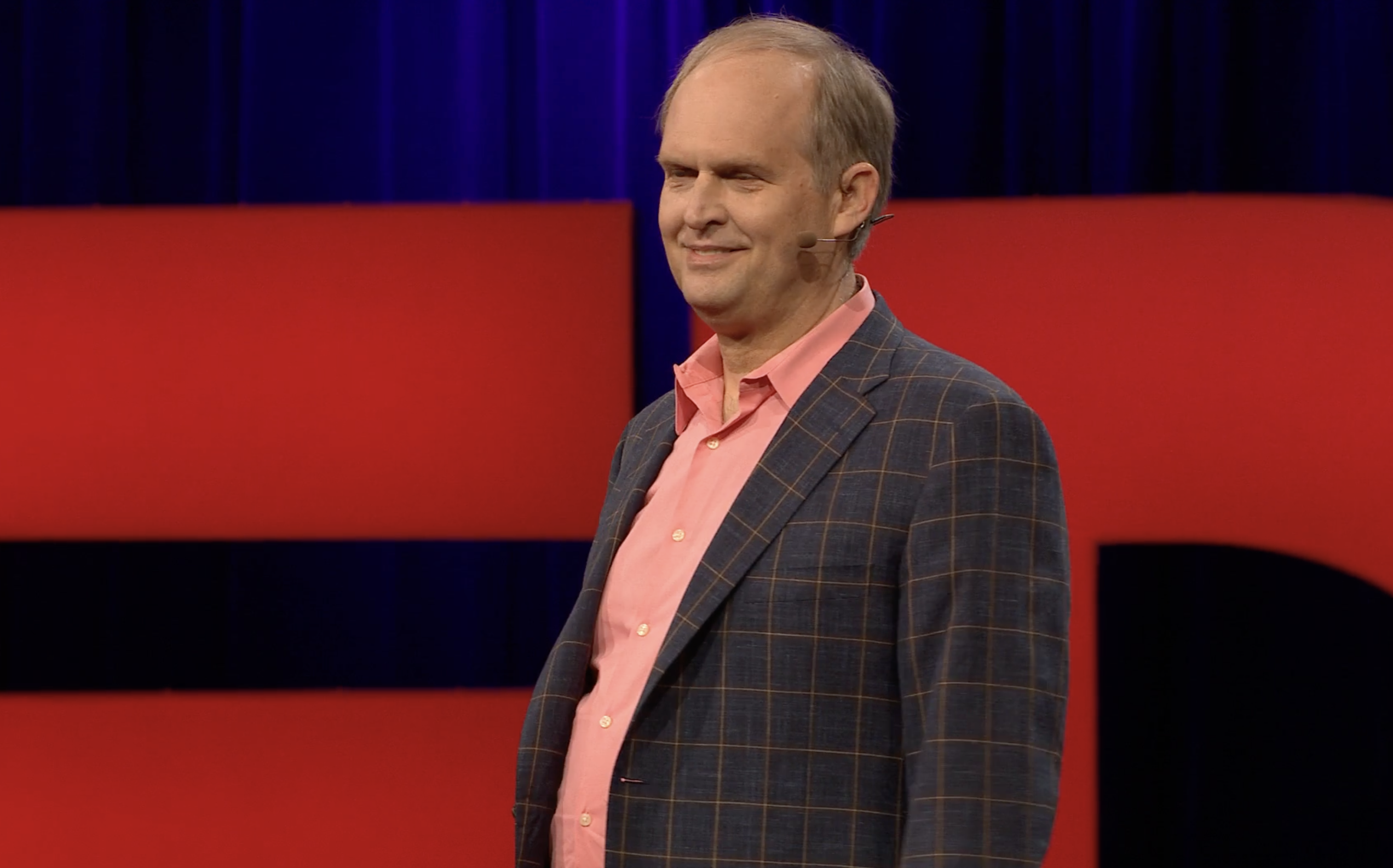 What would happen if we upload our brains to computers?

Glimpse into a strange future

Meet the “ems” — machines that emulate human brains and can think, feel and work just like the brains they’re copied from. Futurist and social scientist Robin Hanson describes a possible future when ems take over the global economy, running on superfast computers and copying themselves to multitask, leaving humans with only one choice: to retire, forever. Glimpse a strange future as Hanson describes what could happen if robots ruled the earth.